Margaret Pratt speaks about guilty verdicts and Justice for Roger 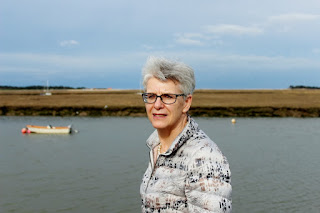 On 21st February 2020, three men from Vieux Fort, St Lucia, were convicted of murdering British tourist Roger Pratt on the island in 2014. A fourth was found guilty of manslaughter.

Roger's widow, Margaret Pratt, has campaigned tirelessly for justice over the last six years. In this video she speaks about the verdict and the justice for Roger campaign.