I won't say I'm looking forward to it, I can see it is going to be the most amazingly stressful thing I've probably ever done. But hey, I'm going to sit there and I'm going to fix the accused with a bea…
Post a Comment
Read more 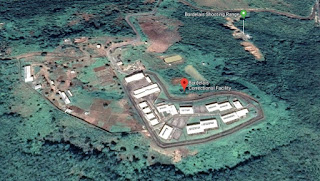 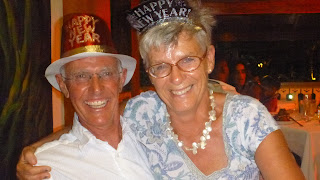 Sorting out my hot weather clothes

Planning for trial in January 2020 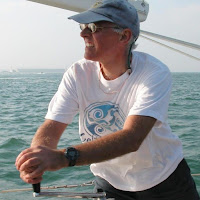 Revised trial date for those accused of Roger's murder

Court date to coincide with sixth anniversary of Roger’s murder 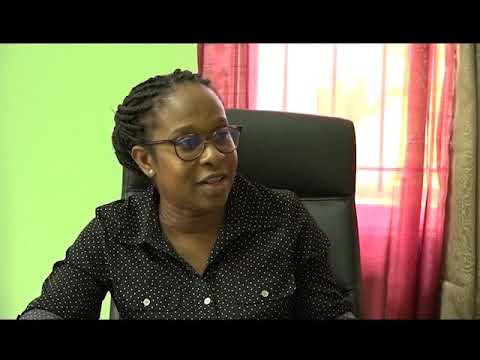 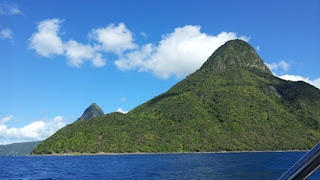 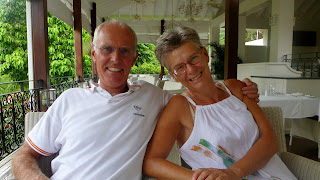 Mixed messages from St Lucia about trial date in November