We are pleased to report some progress from St Lucia in the legal proceedings involving those charged with Roger’s murder. 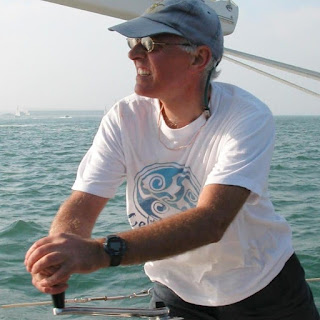 Margaret has been advised, both by the British Foreign & Commonwealth Office and the Office of the Director of Public Prosecutions (DPP) in St Lucia, that 18 October 2018 has been set as a trial date for Roger’s case.

Whether this will involve all four of the young men charged remains to be seen. The fitness to plead hearing for one of the accused that was originally due to take place on 27 April has been rescheduled to 25 September, the day after the courts reopen following the summer recess.

On the face of things this is good news. We have been asking for clarity on trial dates for some time and it is encouraging that the authorities in St Lucia are planning to take the case to trial in the coming months. We’ve been disappointed several times before by delays and adjournments.

And there are still areas of great uncertainty. We are ensure yet as to how dependent the 18 October date is on the outcome of the earlier fitness to plead hearing and we also don’t know how it will impact on other proceedings concerning the charges of attempted robbery and grievous bodily harm on Margaret.

We have raised these matters with the DPP’s office and will report back when we know more.